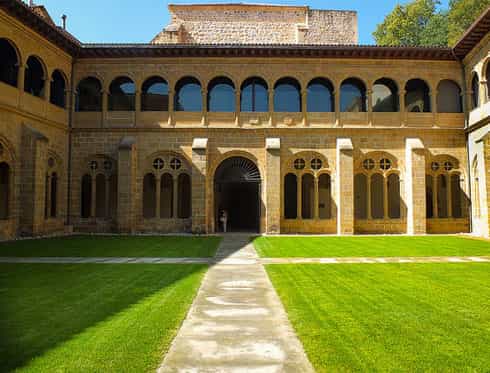 The Museo San Telmo can be found in the Old Town, in a magnificent 16th century building formerly used as a Dominican convent. Previously also used as artillery barracks, the building became a municipal museum in the 20th century. The Renaissance style cloister, the ancient church decorated with canvases by the Catalan artist, José María Sert, and all of the other museum buildings were refurbished and extended in 2011. The complete overhaul served to revise the Museo de San Telmo concept, bringing a change in its definition, aims and modus operandi. Source: http://www.sansebastianturismo.com/en/to-do/art-culture/museums