We would like to remind our customers their tickets are valid until December 31, 2021.

We apologize for the inconveniences. 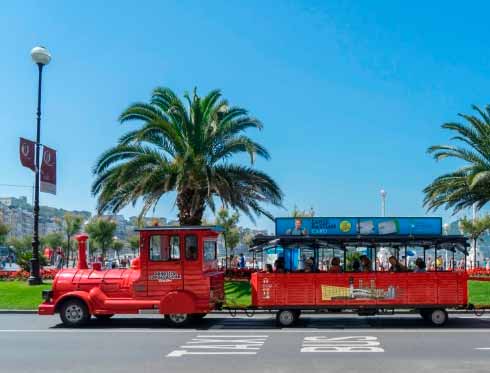 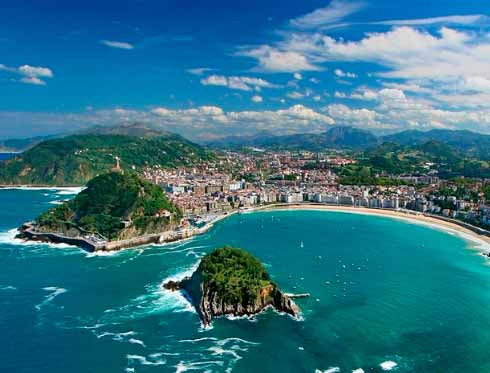 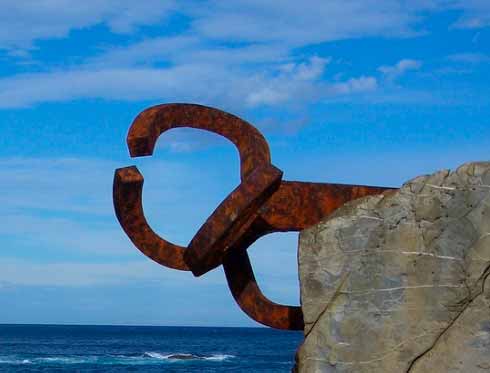